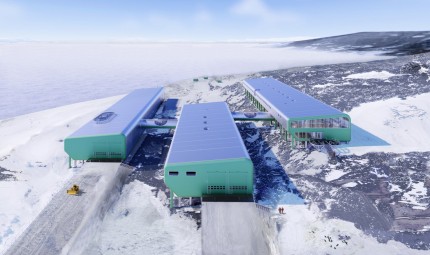 The Government will now foot the entire bill for the replacement of Scott Base – New Zealand’s research headquarters in Antarctica – with $306 million promised in the newly released 2021 Budget.

The redevelopment of the ageing station was announced in June 2019, with the then Foreign Affairs Minister Winston Peters saying taxpayers would contribute $200m to the project and Antarctica New Zealand having to find a further $50m in charitable donations. Subsequent efforts to raise the $50m from the private sector have proved to be unsuccessful, and so project funding became entirely reliant on the government.

The money committed in Thursday’s Budget includes $306m to replace the existing base and redevelop the Ross Island wind farm and a further $38m towards project operating costs.