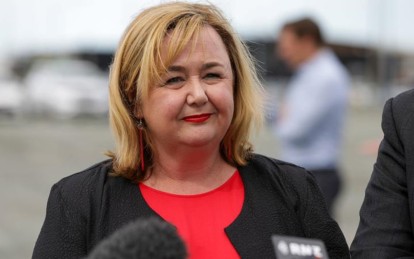 The new Minister is ranked number four in Cabinet, higher than former Minister Poto Williams, who retains her 10th ranking after the reshuffle.