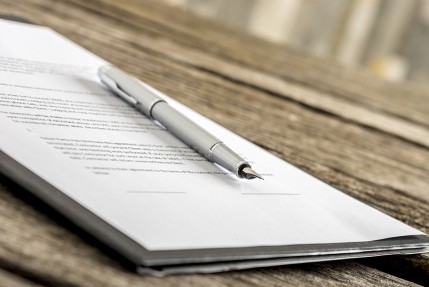 In February 2019, the Minister of Education launched a consultation to fundamentally reform vocational education in Aotearoa – the Reform of Vocational Education (RoVE). These proposals involved changes to the roles, structures and funding of all vocational education organisations. Following the RoVE consultation, the scope of the Reform of Vocational Education was announced, including seven key changes that will create a unified vocational education system. The first of these changes was to create Workforce Development Councils (WDCs), of which six were decided upon, including the Construction & Infrastructure Workforce Development Council (CIWDC). The instrument used to establish these WDCs is called an Order in Council, and on 5 February the NZIOB made a submission on the draft CIWDC Order in Council.