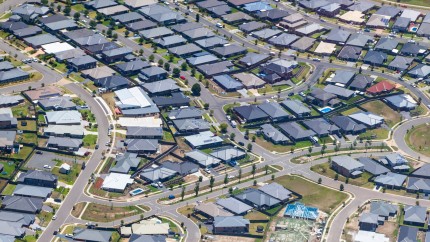 The rise in consent issuance has been underpinned by a large increase in the number of medium-density developments, such as town houses and apartments. Medium density consents are up nearly 40% over the past year. That’s being encouraged my more permissive planning regulations, like Auckland’s Unitary Plan, which have allowed for greater housing density in some regions. At the same time, we continue to see a large number of stand-alone homes being consented.

We expect consent issuance will remain elevated over the year ahead. While interest rates are on the rise and the housing market is cooling, strong house price gains in recent years are still providing a powerful incentive for developers to bring new projects to market.

Today’s result adds to the large pipeline of planned construction work over the coming years. However, the big question is how fast work will actually be completed? We expect that, while building activity will remain strong for some time, it won’t rise as quickly as consent numbers have. Shortages of labour and materials are widespread. That’s providing a brake on the pace of building activity, with completion times stretching out. We’re also seeing costs rising rapidly.

At the same time as building activity has been surging, population growth has plummeted. As a result, home building is now running well ahead of what’s needed to keep up with population growth, and the housing shortages that developed in many regions over the past decade are now being rapidly eroded. With net migration set to remain subdued for some time yet, that signals a very different balance between physical demand and supply in the housing market over the coming years. We don’t expect an ‘over building’ of homes, but supply shortages aren’t expected to play the same role in shaping housing market conditions that they did over the past decade.