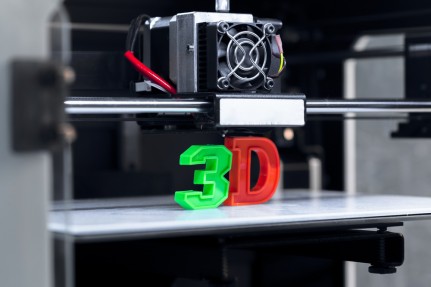 A Kiwi tech expert says 3D printed homes could help to solve New Zealand's housing crisis but warns hundreds of jobs could be lost in the process. Rush Digital Founder Danu Abeysuriya spoke to The AM Show on Monday about how the technology is being used in other countries.

"Right now throughput is a problem with Kiwibuild and they have a similar problem all around the world. California has one of the biggest problems with housing - they need about 2 million houses... Auckland's bad but that's really bad," he said.

In March, Californian companies Mighty Buildings and Palari announced plans to transform five-acres of land in the city Rancho Mirage into a planned community of 15 3D-printed, eco-friendly homes. As well as the speed of the development of 3D houses, they also cost significantly less.